The video game industry is constantly changing; that’s no secret. How could it be otherwise? 2023 will arrive loaded with news. Do you want to know what titles will be released next year? Discover our selection of the most promising in this article.

What video games will arrive in 2023

Platforms such as PC, Mac, PlayStation, or Nintendo Switch will have new installments of video game sagas that have been a success. Others have landed on the market for the first time, which is also a new opportunity. As is the trend, genres such as adventure,  battle royale, or action will continue to be the most in demand.

This is one of the best video games in the survival horror subgenre. Instead of moving us to an idyllic setting, it moves us to a place where we must fight to survive. To do this, we will have the latest generation weapons (which have been improved after receiving criticism from lovers of the saga). 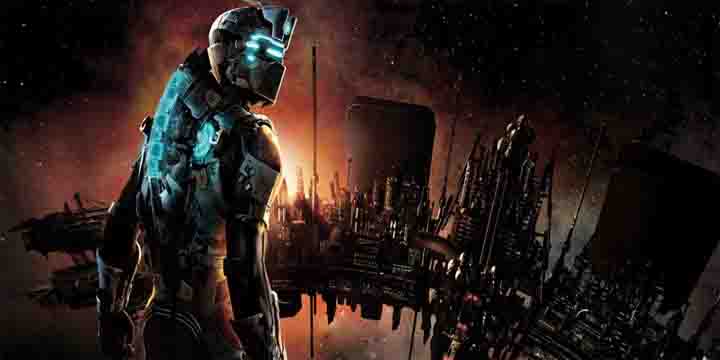 Everything indicates that we will see the first downloadable trial version this fall. However, it will not be until January 2023 when we can acquire the game in its full version. The idea is that it follows the same story as the original game but with a change in concept in the form of updated graphics and a larger world.

The remake of the well-known title released in 2005 will remain in the same genre but with a wholly renewed story. The developers have promised that the video game will be familiar or, in a way, recognizable. However, they anticipate that the changes will be radical compared to the version of almost 20 years ago. 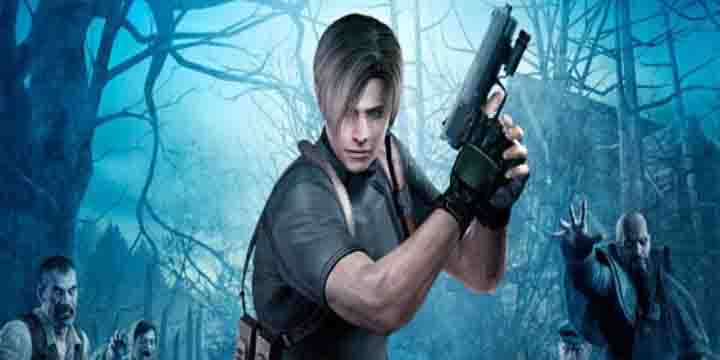 It will be in March 2023 when we see it arrive on consoles. Its availability for PC, PlayStation 5, and Xbox Series has been confirmed. We have even seen specific images that already announce radical changes in the graphics we are waiting to see.

Again, March 2023 will be the month in which we will meet this massively multiplayer installment. The concept is clear: the player appears in an America devastated by a pandemic. The few survivors, forced to fight to resist, have to compete with each other and make great sacrifices. 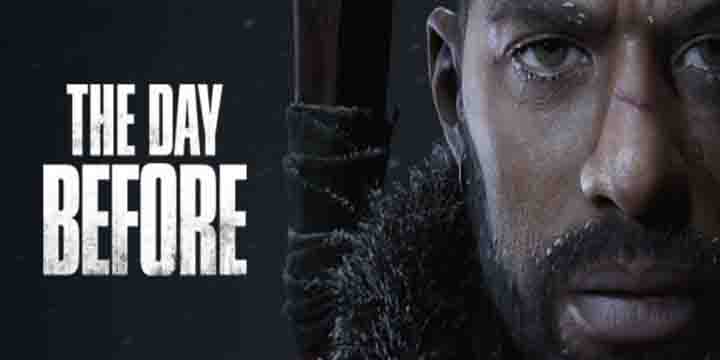 The mechanics will be based on the base of the survival genre, which is the battle royale. However, its visual aspect has already been known, and everything indicates that it will be revolutionary in a certain way. The last thing we know is that there is some concern among fans of the saga, as the game is experiencing inexplicable delays.

4. The Legend of Zelda: Breath of the Wild 2

This is one of the sagas that has remained intact in the collective imagination of video games, although it has undergone countless improvements since it first hit the market. This is the second part of the homonymous game that revolutionized fans in 2017, thanks to its commitment to the open world. 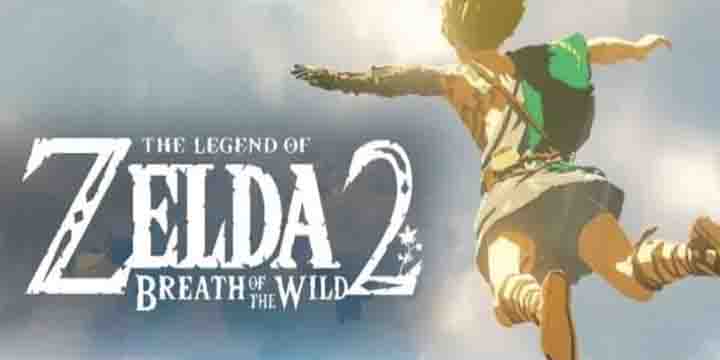 This time, the evil Ganon has returned to Hyrule, which will be much darker than the player remembers. The key is to find the way to face him again by going through a map that will also gain extension.

As we said, among the games of 2023, some are released for the first time. In this case, the  Granblue Fantasy saga has already had its first contact in its smartphone version. However, it is now when it definitively lands in the gaming world through PC. 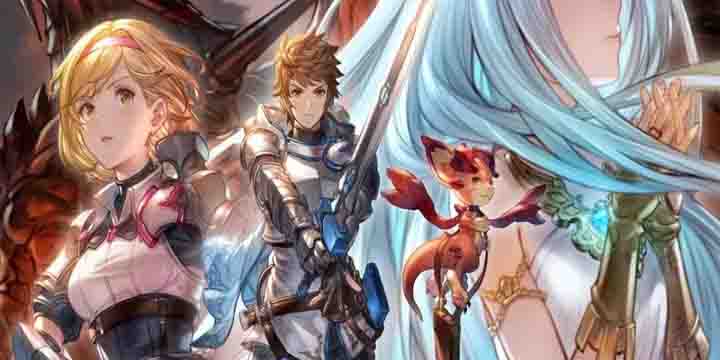 The key to this game, developed by the creators of  Final Fantasy, is turn-based combat. They occur in a relatively calm environment where the participants will have to share missions and assign tasks to each other. Over time, you can progress by acquiring new levels and categories.

This is, according to critics, the candidate to be one of the best games of the year. The story takes place, again, in a dystopian world that will be anything but life-friendly. The region has suffered a devastating plague that, added to a devastating war, has led to the collapse of society. 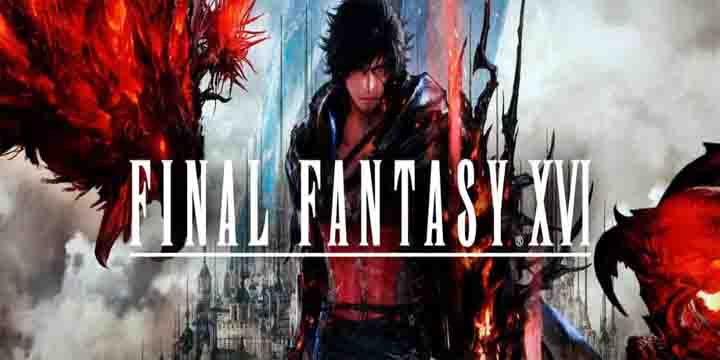 The player will have his sword as his best ally since he will have to face everyone who is in his way. The idea is to generate an atmosphere of mysticism, terror, and nervousness. To do this, the creators have gone back to medieval times. At the moment, there is no estimated release date, although it will be next year.

Many will remember Jade’s experiences back in 2003. In this case, the story will occur just before and will serve to create a background that explains what happened when the famous story began. It does not yet have a release date, but it has been recently announced for 2023. 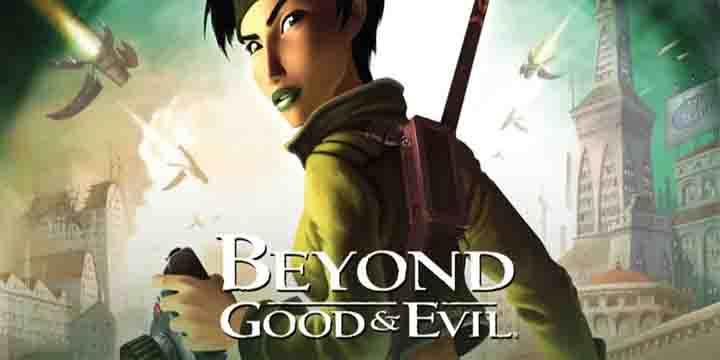 The saga will again bet on the genre that made it successful almost twenty years ago, the third-person adventure. This RPG will allow the player to explore different planets in a galaxy marked by action as it happened at the time. The last thing we know is that it will have a very promising online mode.

We have left one of the most anticipated installments by fans for last. According to the latest information, the famous Rockstar Games game will arrive next year, not in 2025. The most relevant thing is its change of location, which will mix environments as diverse as Florida or Miami. 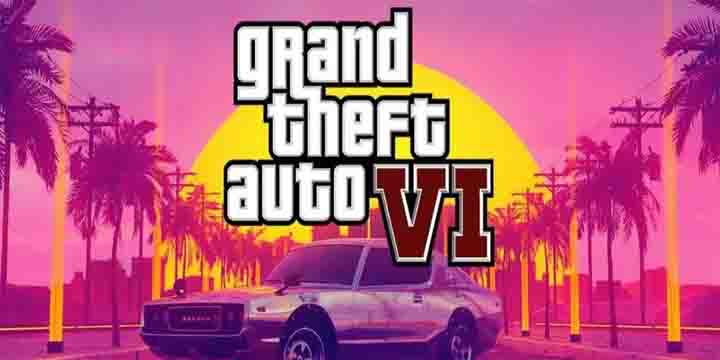 This time, the open world will reach a new concept, with destructible buildings for the first time in history. Some missions will have an alternative line that will take them through Latin America, with Brazil or Cuba as the main scenarios. This is, without a doubt, a change that lovers of the saga have been demanding for some time.

Start typing to see products you are looking for.
Shop
Sidebar
0 items Cart
My account
Open chat
1
Hello.!!
How can i help you?